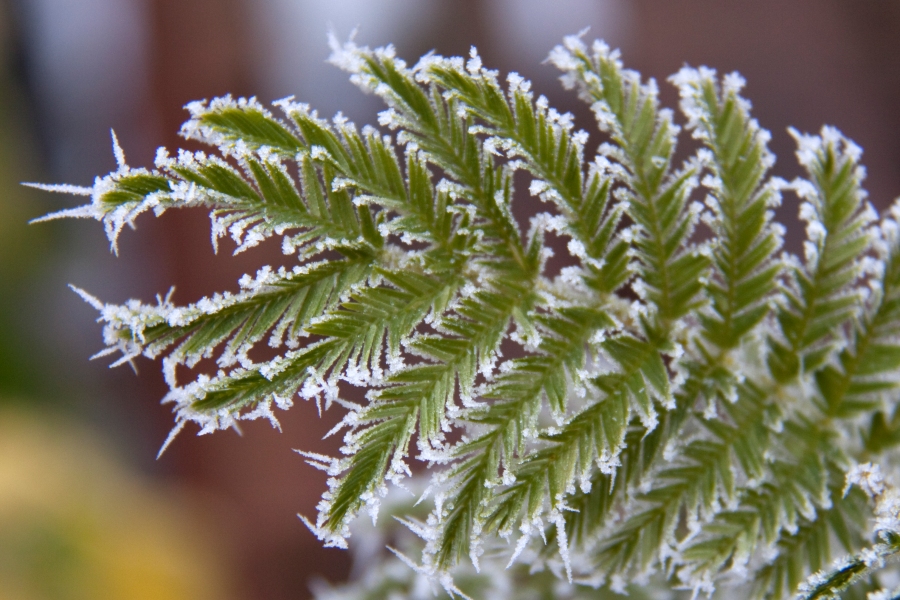 Last month we ran a competition searching for flash fiction entries on the theme of “Winter Reads’. With great pleasure, we can announce that ‘Solstice’ by Harry Rooke-Kelly is the winner.

Rooke-Kelly’s story personifies the Winter season with humour and grace, focussing on its “unnecessary feelings” about nurturing life and featuring “the cryptic witch” Autumn and “new-born fawn” Spring.

Highly commended entries include ‘Winter Layers’ by Mariana Felix, a tender narrative of connection, and ‘Lokified’ by Alex Ayling, a weird, visually-playful and experimental story of transformation.

You can read all three stories below. We’d recommend doing so from beneath a pile of blankets, with a mug of hot cocoa, while the frost glitters outside. Enjoy!

No one appreciates how hard it is to cultivate well-laid snowfall, or how long it takes to create individually unique snowflakes.

This job was never easy. It has never been easy, in large thanks to you lot, with your cars, your cities, and your infernal gender reveal parties. Do you know how hard it is to cultivate a blizzard when everything is on fire? So perhaps it is petty of me to snow you in, freeze your roads, and ruin any holiday travel plans but like with most things, you have brought this upon yourself.

Regardless of your bothersome existence, this job has become increasingly hard as of late, largely due to the ever-bright Spring. Once a cycle we meet, to pass the ceremonial, and entirely metaphorical, baton. Every time, I watch him tumble over his words like a new-born fawn struggling to stand for the first time, while a small horde of bunnies hop around his legs, leave droppings and paw prints in my pristine snow. Every moment is misery, and he seems so blissfully unaware, nattering on about plants and desperately trying to drag me to see the lambs.

He is yet to succeed.

When time was new, and we equally as new, it was quiet. Yet to meet, I performed my duties, took one day of recuperation, and then began work for next winter. No one appreciates how hard it is to cultivate well-laid snowfall, or how long it takes to create individually unique snowflakes. No, you just whine about how cold it is.

Now I must meet with Autumn to take over duties and responsibilities, before handing them over to Spring. I have never encountered Summer, nor do I think I ever will. Autumn is pleasant enough, a little cold, but in a cosy sort of way. We share brief conversation, a light jab at what you lot are doing to the planet, and then she disappears back into the amber of mounting leaf piles.

This cycle, Autumn insinuated, like the cryptic witch I have come to know her as, that I have a semblance of affection for the naïve and childish Spring. It’s stupid, isn’t it? He’s an oaf, a boisterous loudmouth, constantly trying to drag me to his grove while mudding mine. But when I returned to the clearing where we meet, convinced I had misplaced my shawl and furs, I found a fern growing from the snow. It had been brief, but he had ‘accidentally’ trespassed into my domain and left a little reminder.

I thought of pulling it root and stem, then and there. But, what a curious experiment this could be.

So, every day, after my duties, I would attend to the fern, watering it, nourishing the soil as much as these icy hands could manage, and slowly, over the summer months, I grew attached to the little sprout. It was resilient, growing just as strong despite being an admittedly frozen thrall of this place, despite how brutal and cold it could be. It remained and wouldn’t go away.

I am saddled with… unnecessary feelings.

She talks about the parts of our body that can fall apart if we let the cold take over.

I had been thinking about you for days. Not deliberately. Mostly sideways.

Without agenda. I could feel through the powerful echoes of the blue distance that you wanted to start a conversation. After all these years, I still know when you are thinking about me. I recognise that unique sensation of your thoughts travelling to wake up mine and revive a dormant connection. Neither of us are surprised anymore when it happens in either direction, nor are we scared.

I received your text during my evening walk. I felt my phone vibrate and I was sure it was you. Yet, it was so cold that I could not bring myself to take my hands out of my pockets. When I finally read your message in the comfort of my heated flat, I was confronted with the news of your upcoming engagement. My first instinct was to congratulate you, to be happy for you. But honestly, I wanted to ask you, ‘are you sure?’ ‘Is this what you really want or is this because you want kids?’ I worried about what was driving your decision, but I decided to ask no further questions. You sent me a picture and I searched for traces of joy in your eyes. Maybe the quality of the picture wasn’t great, maybe you knew what you’re doing after all, maybe you knew better after what happened to us.

Six winters and two children later, you send another one of those thoughts. I already know what you’re going to say. I catch the thought and open the space for you to vent. ‘It’s over,’ you write, ‘she ran away’. You seem broken and calm at the same time, the sense of inevitability makes you stand firmly on your two feet.

You are worried about what to do, terrified about what will happen next. You talk about your failures as a husband and your fear of being unlovable. You are so tired and you want to give up. But you have two kids now, and that is not an option. ‘Nobody talks about paternal instinct,’ you write. I cannot see your face, I haven’t seen it in years. I don’t know how many wrinkles you have, or if your children have filled your head with grey hair. Above all, I don’t know what to tell you, so I simply venture that I think the answers you are looking for are in the present.

In the end, it is your daughter who unfreezes you on your way home from school. With her adult vocabulary and her soft, yet assertive tone, she simply explains that if you don’t keep moving, you will get frostbite. She learned this at school today, she says. She talks about the parts of our body that can fall apart if we let the cold take over. She holds your ungloved hand and she gives it a kiss, then puts her inside her school backpack, the best glove she can improvise.

Swamped deep, deep below mirror glass and the pistol grey dust that lounged atop, it brooded and clumped, a puckered map to be uncurtained. One swipe of a fingertip… and thus, ’twas beheld:

No. Hopeful thoughts were a hopeless resort. Dorian didn’t – couldn’t – spend another second upon those soothing considerations, let alone reflections of himself… his self? Something hidden stared back. Ancestry. Mother’s hazelnut gaze, oppressively dull. Her husband’s glitter and glam had once broken that murk and conjured dreamy, impossible futures to brighten → bolster → bloom  → burn, burn, burn ever-momentum, the ever razzle, ever dazzle of their next paranormal poster promise. Gasping mouths. Hoodwinked eyes. They had been her colour. Darkened then were this dynamo duo when the full stop of their marriage arrived with a heartbeat. New life was to brew in the bubble of their toil and trouble, kicking and screaming out of one cauldron to stir within another. Rose wept for an hour when she found her spotlight spellbound to lusher lips  and rounder hips. A stuffed suitcase and a one way train ticket back to parents’ judgeful coddle were betrayal’s only remedy. That, and its silencing. She’d left her childhood sweetheart for MARVELLO BLACKSTONE, the dark prince of wonders! never to love another. Not even her son. Dorian had always known, since it was all his fault, wasn’t it?

Their noose was in his blood…

Alas! Something had to be watered from this soot. Failure must rouse success. A Hero’s Cycle. Mother dressed him with the ambitions of a skyscraper to grow mightier than Mount Olympus, to dwarf infinity, to escape high up from the past’s frosty clasp. Stallion gallop discipline shot the boy into manhood, tumbling scruffy haired through years of confinement within mental gymnasiums: dēbeō, dēbēre, dēbuī, dēbitum;

Grandfather’s viola still gathered attic stench, a voice suffocated in its coffin. Dorian thought of its maple, rough and osseous, needing to gasp for air. He rose…

…from the bog. He’d been drowning in it for years. All that academia, and for what? Didn’t Mother know that nothing can come from nothing? What wellspring could ever flourish through her son? Lokified – Jötunn born yet reshaped – he was not made to reveal truths. A trickster’s purpose can only be found in the shuffling of illusions upon…

…a stage: A shadow puppet atop the mountain peak… floating… Then! a star enthroned by telescopic attention, carried high up into the celestial burn. It melted an ice heart into phoenix wings; thespian flesh; another’s voice, another’s skin, another’s face.

Dorian dabbed the last of the makeup, and smiled, someone else staring back.